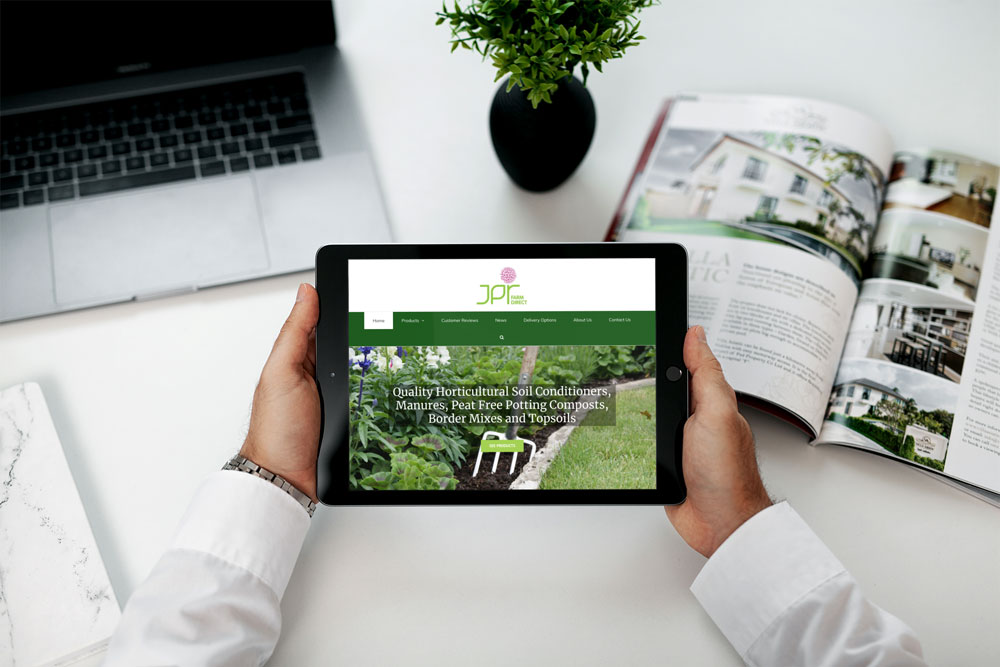 JPR Farm Direct is a suppler of horticultural products based in the Hope Valley, Peak District, Derbyshire, selling a variety of top soils, cow manure, border mix, horticultural grit and potting compost etc. The business is seasonal with a peak around March-May.

This was a WordPress website we inherited which ranked poorly and drove little traffic (as compared to what it does now after our intervention).

The site had not been updated in many months (probably years) and the theme had likely been purchased once but used many times (a bug bear of mine – this was a premium theme which requires a separate licence for each domain it’s used on; when developers don’t pay for a licence they are not only ripping off the theme creator they are also doing a disservice to their client who likely expects a paid-for premium theme). This meant the site was a) vulnerable to being hacked, and b) unable to be updated as it hadn’t been registered to the domain and therefore didn’t qualify.

Having purchased the theme licence we were able to update it, refresh the site and optimise it to the nth degree with new blog posts written on their main products. On-page SEO, technical SEO and improved navigation were critical to the success of the relaunch along with optimising their Google My Business profile.

The outcome has been a resounding success.

The amount of business they now have is ‘unprecedented’, says the owner. Website traffic has increased by as much as 300% year-on-year with up to 15% of traffic coming from Google Discover.

While farmyard manure has been their top selling product for some time their position in Google was somewhat lacking. After the update and optimisation they now rank for all manner of ‘cow manure’ and ‘farmyard manure’ keywords along with variations of ‘bark fines’, ‘soil conditioner’ and ‘compost’ keywords – going head-to-head with the very well established regional and industry players.

The site went live in March 2020 and has seen meteoric growth as compared to previous years.

We can help. From keyword research to creating the content, we can generate massive improvements in targeted traffic to your website. 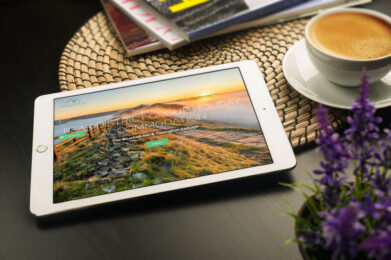 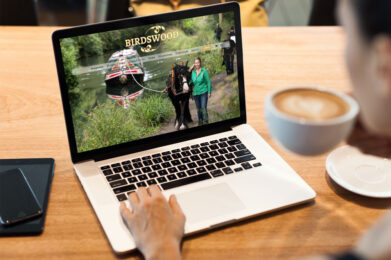 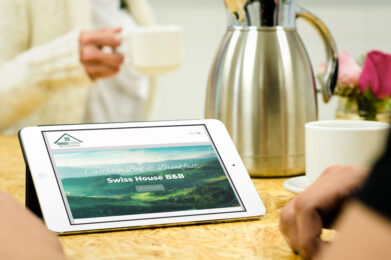 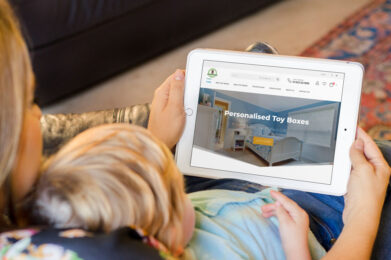 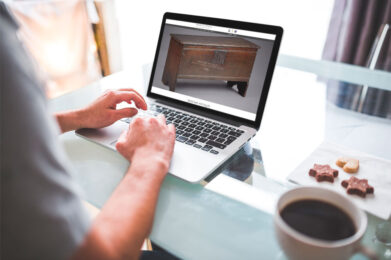